The Boise Stage Stop is committed to our customers and providing an exceptional dining experience. You are the reason why the Boise Stage Stop has been in business for over 100 years, and why we've been ranked among the top truck stop restaurants in the U.S. for over 25 years. Our mission is to provide quality food and generous portions while leading the way in taste and innovation with our Farm to Table Program and our focus on home-style cooking.

It is our goal to be a premier choice for your dining pleasure and as such, we are committed to satisfying your varied appetite. The Boise Stage Stop takes great pride in mastering the art of food; ranging from traditional American dishes and seafood favorites to the tastes and aromas of the finest in Mexican and Italian cuisine.

Our talented chefs and staff train with the best Executive Chefs available to produce plates that are awe-inspiring.

While most restaurants use USDA Select or Choice grades of beef, we prefer USDA Prime grade steaks. Our steaks are prepared for you on top-of-the-line equipment, using state-of-the-art techniques, to ensure that your steak compares to the finest Steakhouses in the country.

At Boise Stage Stop, you are guaranteed a five-star steak without the five-star price tag.

We have not forgotten our roots or where we come
from. Along with exceptional food and service, you will find an inviting and down-home atmosphere. Our staff is our family, and when you dine with us, we treat you like family, too.

We believe that you will agree and we want to say Thank You
for dining with us at the Boise Stage Stop.
If you have any questions or comments, we'd love you hear from you.
Fill out a comment card or ask your server for assistance.
We are always hear and ready to listen. 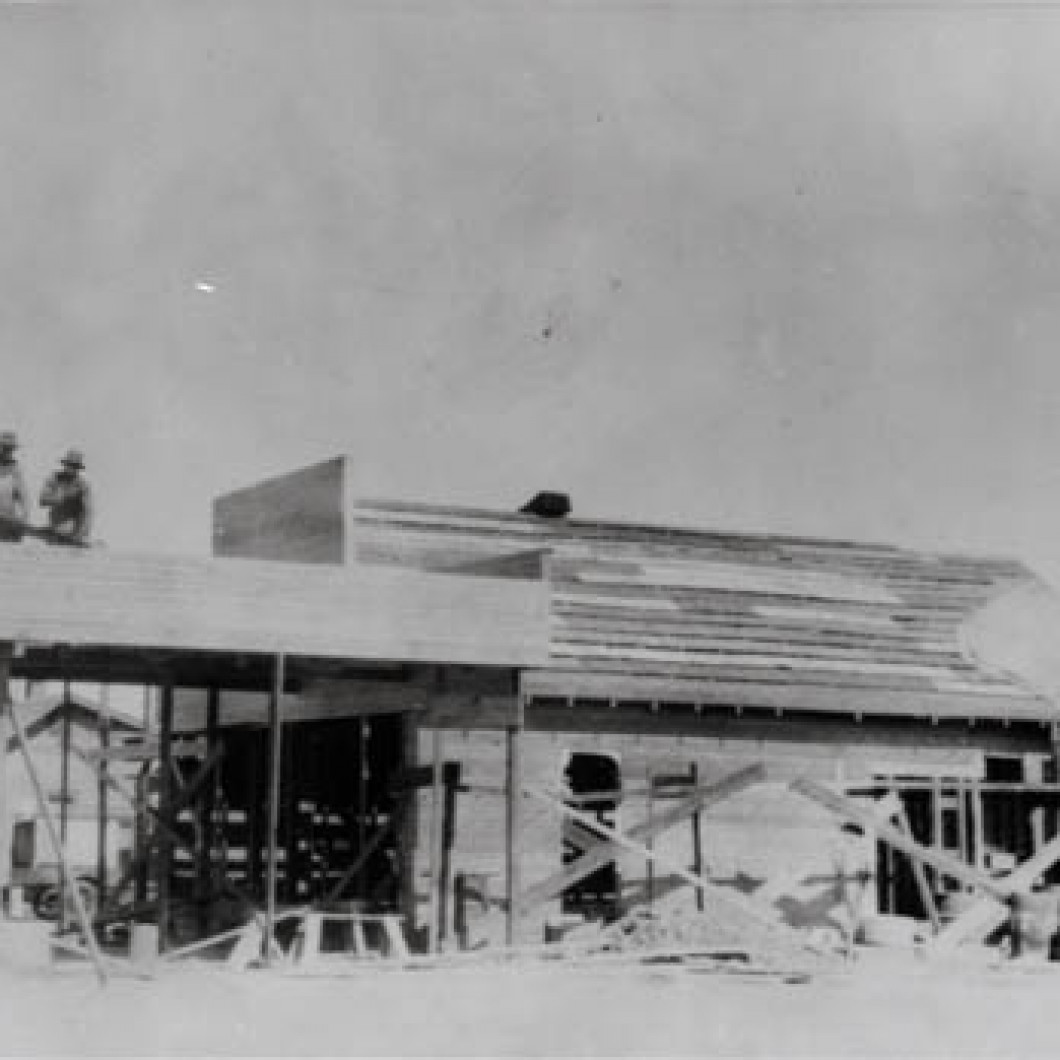 As on of the oldest ongoing businesses in Idaho, the Boise Stage Stop has over 100 years of history. The Boise Stage Stop began in 1891, known then as "The Regina Store," and was owned and operated by the local postmaster, Joseph Boyle. As was customary at the time, the mail was distributed by local businesses.

The Regina Store was one of the stops along the Oregon Trail, situated between Fort Boise and Fort Hall. This section would later give way to I-84.
On October 16th, 1921, Joseph Boyle was killed in a robbery outside his store. The murder was never solved.

In the early 1950's, The Regina Store burned to the ground; it was rebuilt shortly thereafter, and renamed the Mayfield Stage. Over the years, the store has changed names and owners, but has stood the test of time as one of Idaho's favorite and most friendly stops! 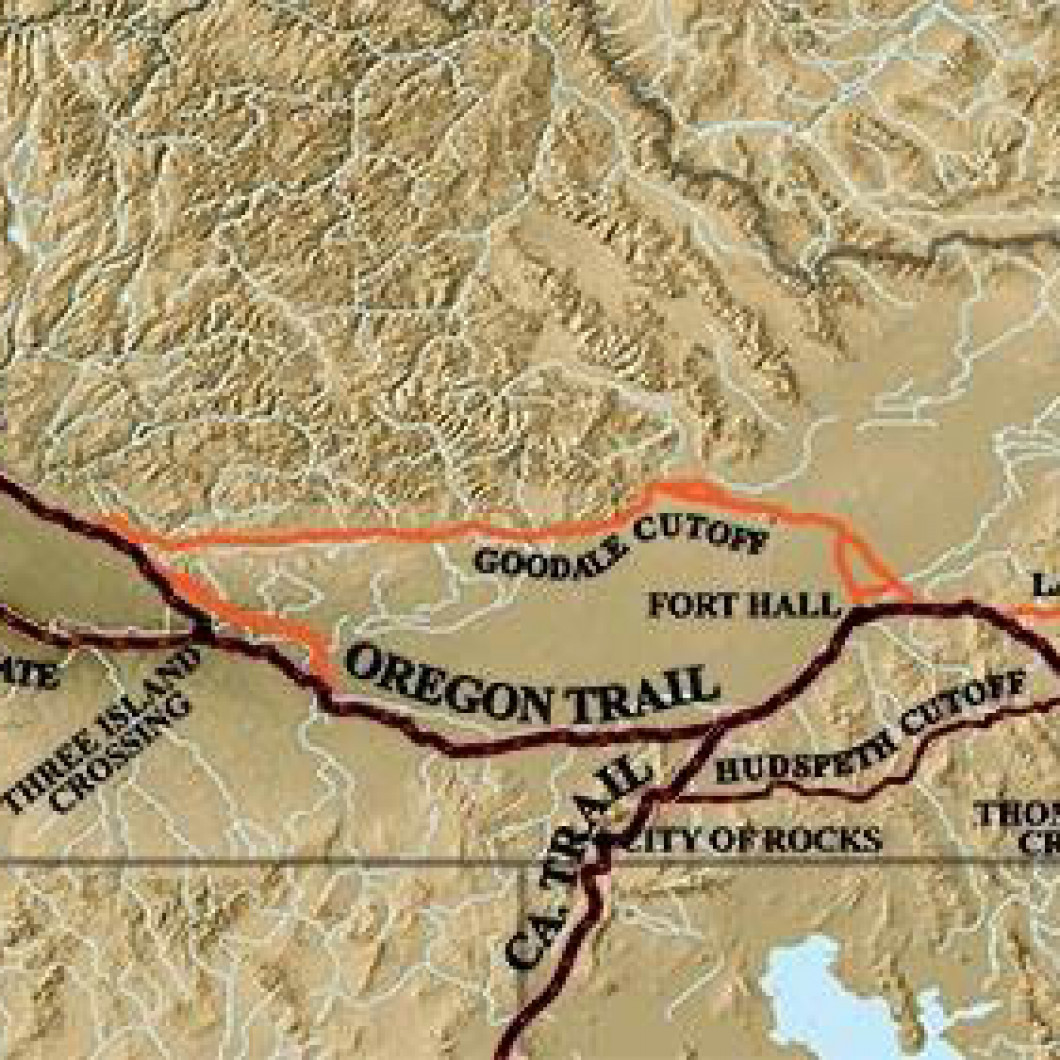